The Cape Ann Museum & seARTS will present a panel discussion.

The Cape Ann Museum hosted an evening with the CWA curators and artists on Thursday evening September 7th 2017 in advance of the runway event. 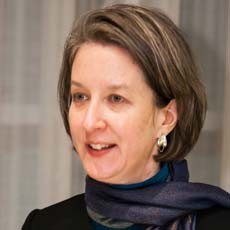 This engaging discussion on wearable art was moderated by Paula Richter, Curator for Exhibitions and Research, of the Peabody Essex  Museum, Salem, Massachusetts.    Paula was part of the exhibition team that brought the traveling exhibition,   WOW® World of WearableArtTM, featuring 32 award winning designs from the National WOW® Museum in Nelson, New Zealand to the Peabody Essex Museum in spring 2017 for the enjoyment of audiences in the Boston area and beyond.

Joining Paula and Jay were:

The Museum’s own  Folly Cove Designers led the way in “wearable art” on Cape Ann many years ago and the seARTS Wearable Art group has become an integral part of the contemporary art scene.

This event was part of the educational series to explore the "many forms and expressions of wearable art" and explore the past work of some of the participating runway artists, their inspiration, and creative approaches to wearable art.

Photos from the 2015 Program at the Cape Ann Museum shown below: 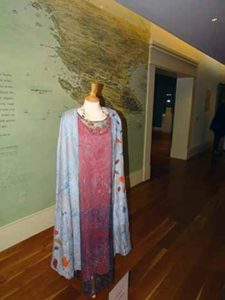 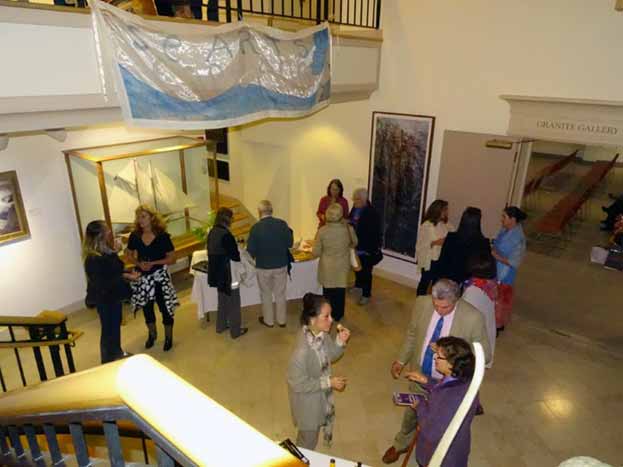 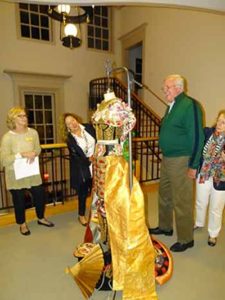