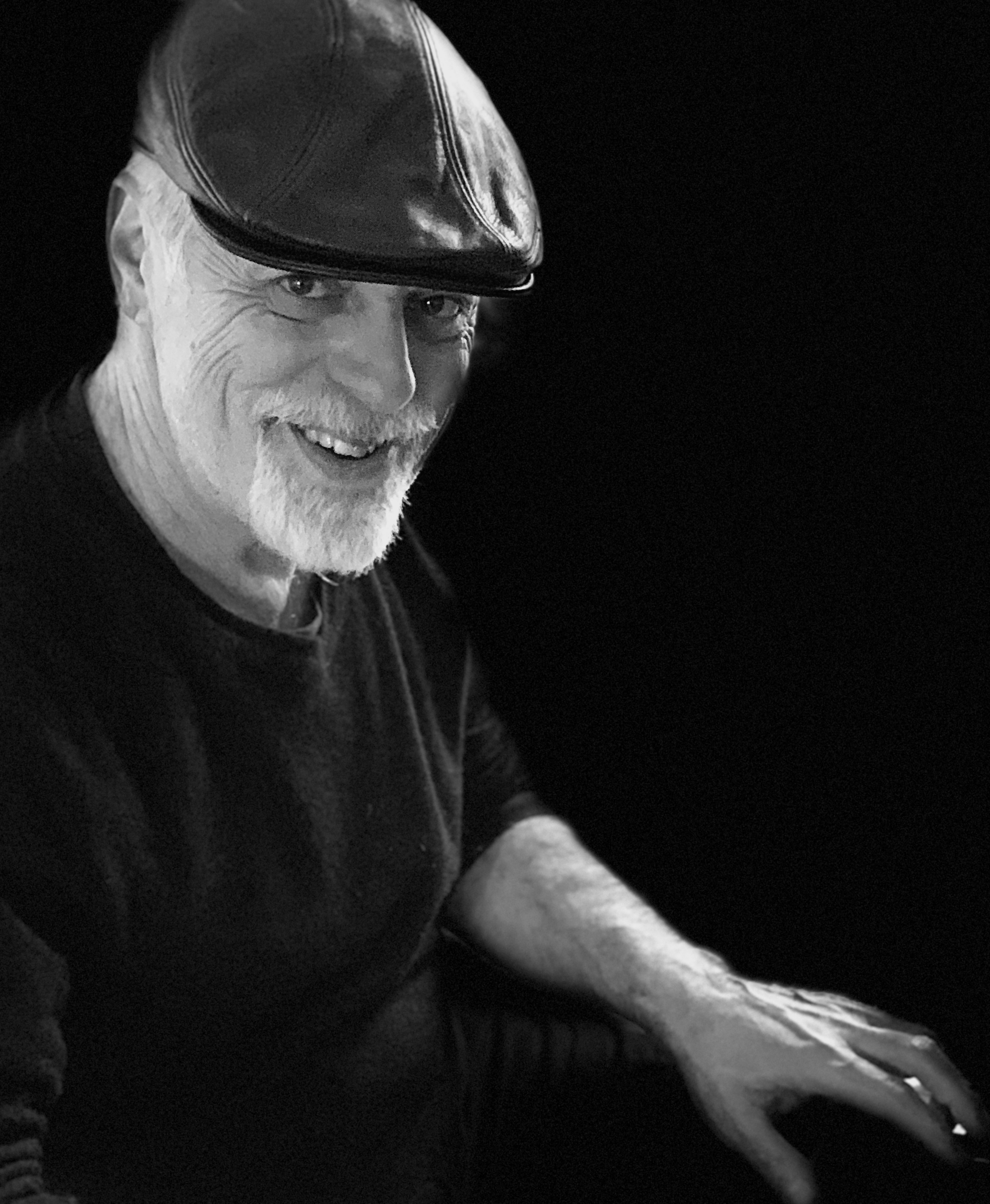 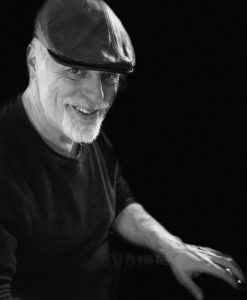 A native of Beverly, MA, John Hyde has been playing piano since he was a child. At Berklee College of Music, he majored in composition while studying classical piano under Ed Bedner. After graduating from Berklee, he was swayed by jazz and studied under Charlie Banacas and Paul Schmeling.  John has performed with a multitude of bands as well as doing solo work. His performing, directing and arranging spans many genres of music including Jazz, R&B, Blues, Cabaret and Classical/Liturgical Music. He has worked with Bobby Hebb, Maria Muldaur, Whoopie Goldberg, Harry Belafonte, and members of the Room Full of Blues Band. He also played at the “Cheers” bar in Boston for three years. Recently, he was the music director and keyboardist for the play “Bass Saxophone” in New York City, and has worked in New York composing and performing the music for outdoor productions at Lincoln Center. In addition to writing and performing throughout the Greater Boston area,  John has a roster of private students of all ages, levels and styles.   Follow John here on Facebook!